In Loving Memory of
Shannon Hunter

Dayton, OH: It is with deep regret and profound sadness that we share the news of the passing of Commander Shannon Hunter, Age 47. Shannon unexpectedly passed away October 6, 2021  in Dayton, Ohio.

Commander Hunter was a beloved member of the TSE family, bringing a true wealth of knowledge, compassion, camaraderie, and dedication. As a father, brother, and son, Shannon always felt it was critical to impart wisdom and share with others; and impart the nature of being chivalrous, as well as being a gentleman. As a man of faith and member of the Catholic Church, Shannon’s often used phrase during trying and adverse times was “that’s why God gave us broad shoulders”, and would often tell us “God will never give us more than we can handle”.

A Veteran of the United States Army, Shannon served as a Green Beret, Ranger, and member of the Special Forces; engaging in a wide variety of operations and activities to preserve peace and liberty throughout the world. Following his discharge, he worked in various consulting and training capacities for numerous government agencies and contractors; and had been working both with TSE as well as other organizations including his newly-formed Warrior Ridge Training; in order to continue imparting his knowledge and wisdom to empower others.

Emphatically, Shannon regularly shared his feelings on training, explaining knowledge does not become wisdom until you teach and share it with others. Shannon was slated to oversee the international component of this Agency’s newly reorganized Training & Education Division; as well as the Agency’s newest Sixth District Command, encompassing the metro areas of Cincinnati, Covington, Dayton, and Indianapolis.

Shannon was laid to rest with honors by the United States Army Fifth Special Forces Group, where he was assigned during his military career; October 18, 2021, at the Dayton National Military Cemetery.

You will forever live in our hearts and souls, having left such an impact as to be impossible to ever be forgotten. Thank you brother, for everything, we love you. Godspeed. 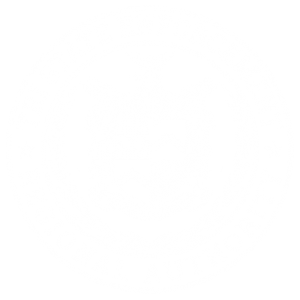 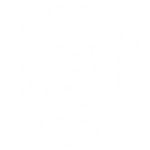